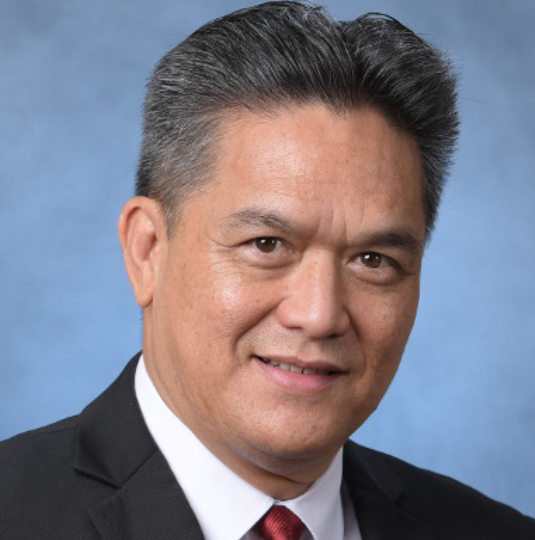 Mr. Mark Loquan is a Chemical Engineer by profession with over 30 years’ experience in the petrochemical industry. He was appointed President of The National Gas Company of Trinidad and Tobago Limited (NGC) in September 2016 and was appointed Director on the Board of NGC in July 2019.

Mr. Loquan acquired an MBA in 1990 from the Fuqua School of Business at Duke University and received training in Executive Leadership and Management from Cornell University and IESE Business School (University of Navarra).

In 1982, he began his career in the energy sector as a Process Engineer at Trinidad Nitrogen Co. Ltd. He moved through various leadership positions before being appointed as the first local President of Hydro Agri Trinidad (now Yara Trinidad Ltd.) in 2002. In 2009, he was appointed President, Upstream Business Development for Angola/Sub-Saharan Africa at Yara International. Mr. Loquan moved to Australia three years later, where he served as CEO of Yara Pilbara.

Since 2016, at the helm of NGC, Mr. Loquan has led a process of restructuring at the state enterprise, expanding the business portfolio, streamlining processes with technology and strengthening the Company’s presence in the value chain. He has overseen a number of critical gas contract negotiations and was instrumental in brokering partnership agreements with state entities in Venezuela, Grenada, Ghana, Mozambique and China. A proponent of systems-thinking, Mr. Loquan has advocated for greater collaboration across the local energy sector, on issues such as supply management, gas allocation and energy efficiency.

One of 50 Distinguished UWI Alumni Awardees, Mr. Loquan is a former Director of the Arthur Lok Jack Graduate School of Business. 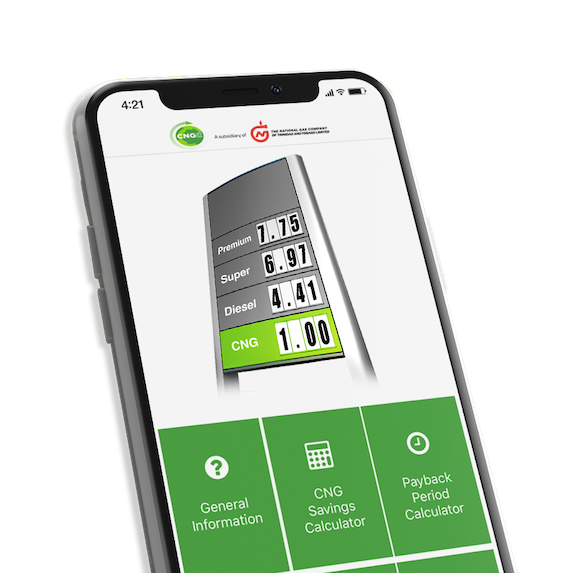